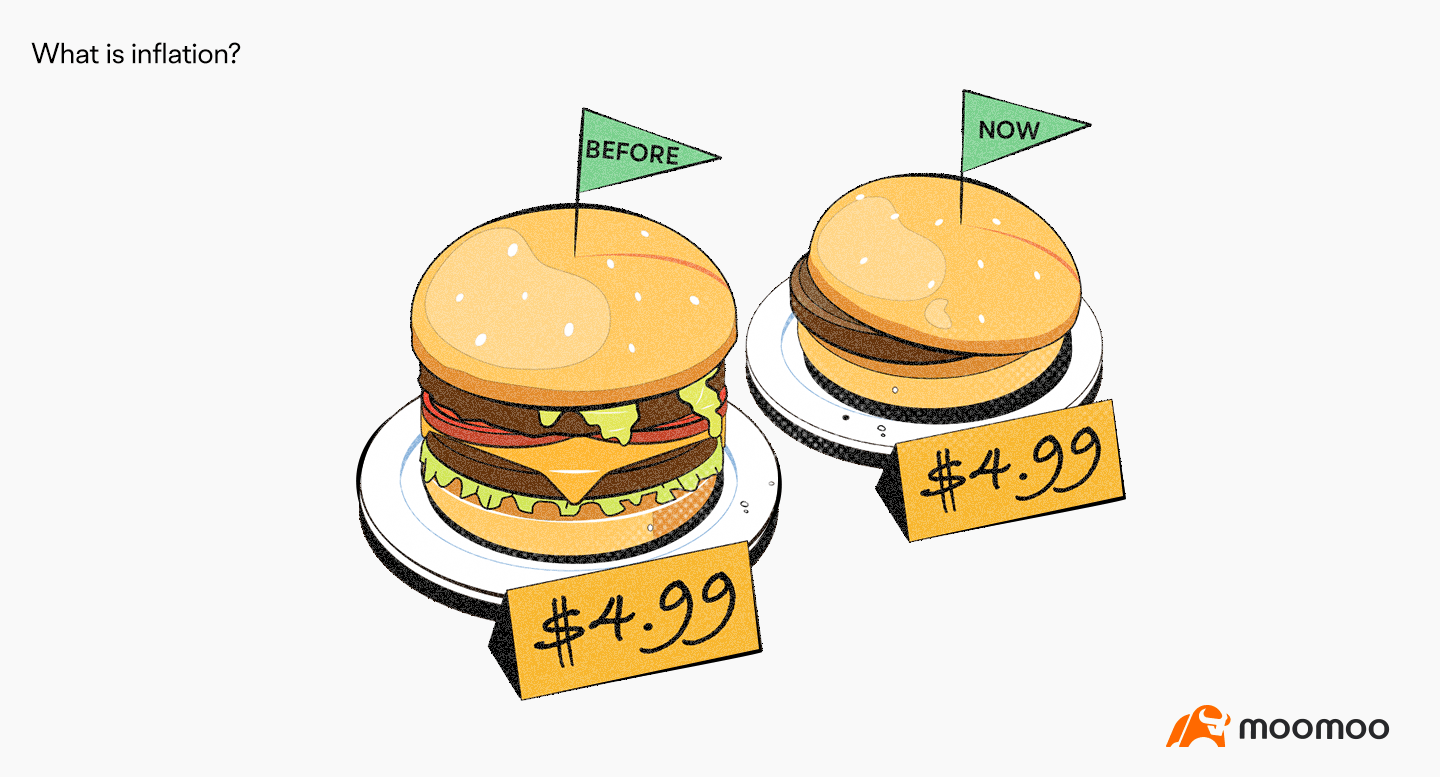 From the perspective of economic performance, inflation refers to a comprehensive, sustained and substantial rise in the price level of general goods and services. Inflation has the following main characteristics:

The first is the rise in the prices of general goods and services, rather than those of stocks, bonds and other financial assets.

Third, the sustained rise in the price level, rather than an accidental, short-term price rise. The fourth is to see whether the money supply is too large.

The cost of living for consumers depends on the price of many goods and services and their respective share of household budgets. In order to measure the average cost of living of consumers, the government has conducted some household surveys to determine the basket of goods that people usually buy and to track the cost of buying the basket over a period of time.

For example, if the CPI in the base year is 100 and the current CPI is 110, then the inflation rate during this period is 10 per cent.

With the acceleration of the process of economic globalization, the causes of inflation are also changing, but at present, according to the causes and performance of inflation, inflation is generally divided into three types: demand-driven, cost-driven and structural.

This is an analysis of the causes of inflation from the perspective of aggregate demand, arguing that the cause of inflation lies in the excessive growth of aggregate demand and insufficient aggregate supply, that is, "too much money pursues fewer goods". Or because the demand for goods and services exceeds the supply available at current prices, the general price level rises. "