What Is A Hostile Takeover? 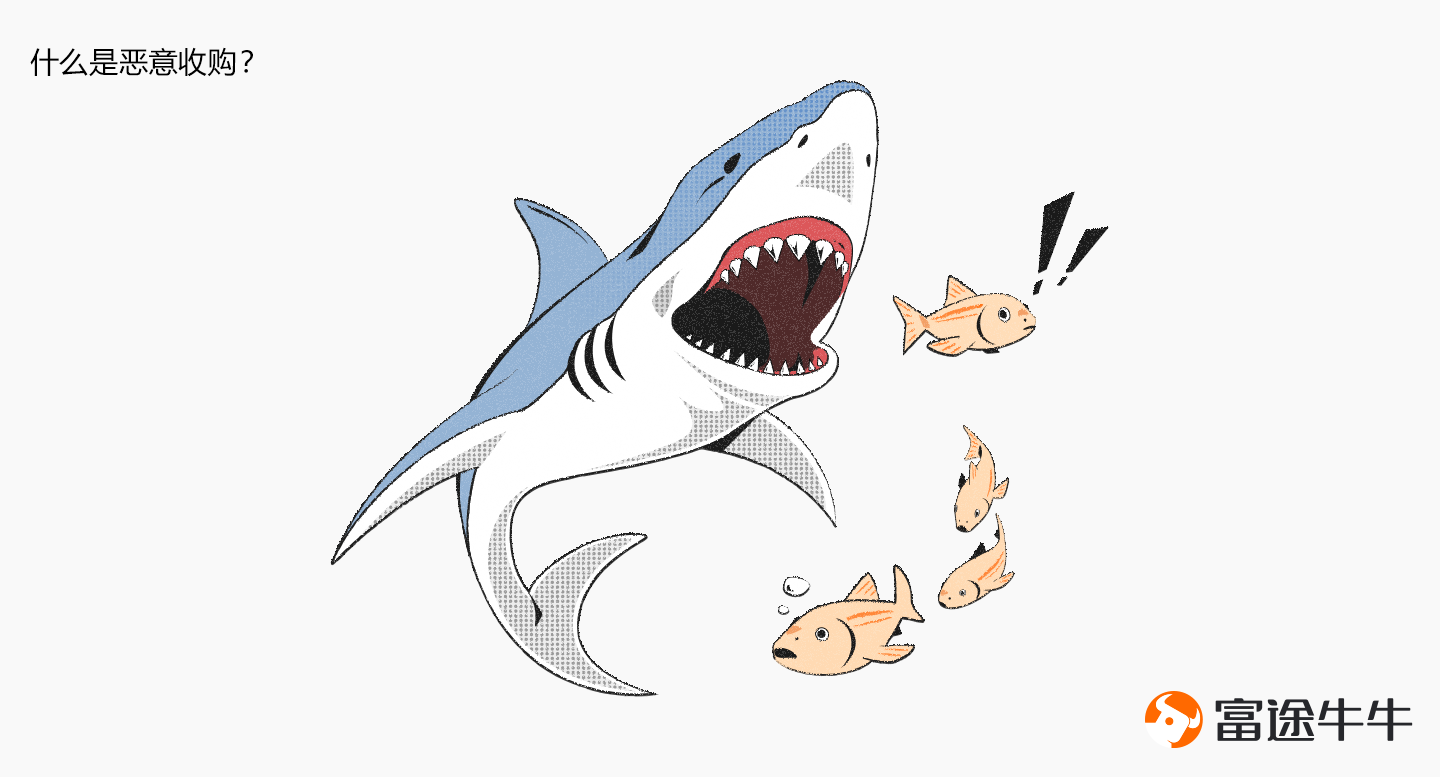 Hostile takeover (hostile takeover), also known as hostile takeover, refers to the acquisition activities carried out by the acquirer without notifying the board of directors of the target company or without their consent. Among them, the strong antagonism between the two sides is its basic feature.

Unless the stock of the target company is highly liquid and can be easily absorbed in the market, hostile takeovers are generally difficult to succeed.

The advantage of this is that the purchase behavior is unknown, and the purchase price is relatively low, which can reduce the acquisition cost. Another advantage is that the acquirer becomes a shareholder in the target company before entering into an openly hostile takeover.

There are three common ways to achieve a hostile takeover:

Measures to deal with hostile takeover

Different rights in the same share means that at least two types of shares will be issued in a company-common shares and privileged shares. Privileged shares have more voting rights and are issued to the company's board of directors or management. Different rights of the same shares help companies to raise money through the secondary market, while the voting rights of the board of directors will not be too diluted, making it difficult for foreign acquirers to carry out hostile takeovers around the consent of the board of directors.

Poison pill (Poison Pill) was invented by Martin Lipton (MartinLipton), a famous American M & A lawyer in 1982, and its official name is "equity dilution anti-takeover measure". It is an anti-takeover measure that increases the cost of M & An and reduces the attractiveness of the target company rapidly.

When a company encounters a hostile takeover, especially when the acquirer's stake has reached 10% to 20%, the company will issue a large number of new shares at a low price or increase its debt in order to maintain its controlling stake. In general, the poison pill program is a new stock issue, but it is not absolute. In fact, the poison pill program has a number of measures, including:

The "pop-up" plan is a common measure to dilute the acquirer's share of equity and voting rights by issuing new preferred shares to established shareholders other than the acquirer, resulting in a significant increase in the cost of the acquirer. For example, preferred stock purchased at 100 yuan can be converted into 200 yuan stock in the target company. The impact of the pop-up plan is to increase the lowest price shareholders are willing to accept in mergers and acquisitions. If the share price of the target company is 50 yuan, then shareholders will not accept a takeover offer of less than 150 yuan.

The "pop-in" plan, in contrast to the "pop-up" plan, is that the target company buys back its issued share options at a high premium, usually at a premium of up to 100%, that is, 100 yuan of preferred shares are repurchased at a price of 200 yuan. However, the hostile acquirer or the major shareholder who triggered the event is not included in the buyback, which dilutes the rights and interests of the acquirer in the target company.

The target company greatly increases its debt and reduces the attractiveness of the acquisition. The debt poison pill program is mainly realized through the "poison clause" made by enterprises when issuing bonds or borrowing. In the event of a merger and acquisition, creditors have the right to demand early redemption of bonds, repayment of loans or conversion of bonds into stocks.

The executive poison pill plan means that the vast majority of senior managers of the enterprise jointly sign an agreement that all managers will resign collectively as long as one person is demoted or dismissed after the company is acquired at an unfair price. The stronger and more capable the management lineup of enterprises is, the more obvious the effect of implementing this strategy will be.

Poison pill plan is not only a powerful anti-takeover strategy for hostile takeover, but also a more "poisonous" anti-takeover strategy. Although it can prevent the acquisition to a large extent, it will also hurt the vitality of the target company, worsen the current business situation, destroy the development prospects of the enterprise, and damage the interests of shareholders, so it will often be opposed by shareholders and lead to legal disputes.