What Is The Dow Jones Industrial Average? 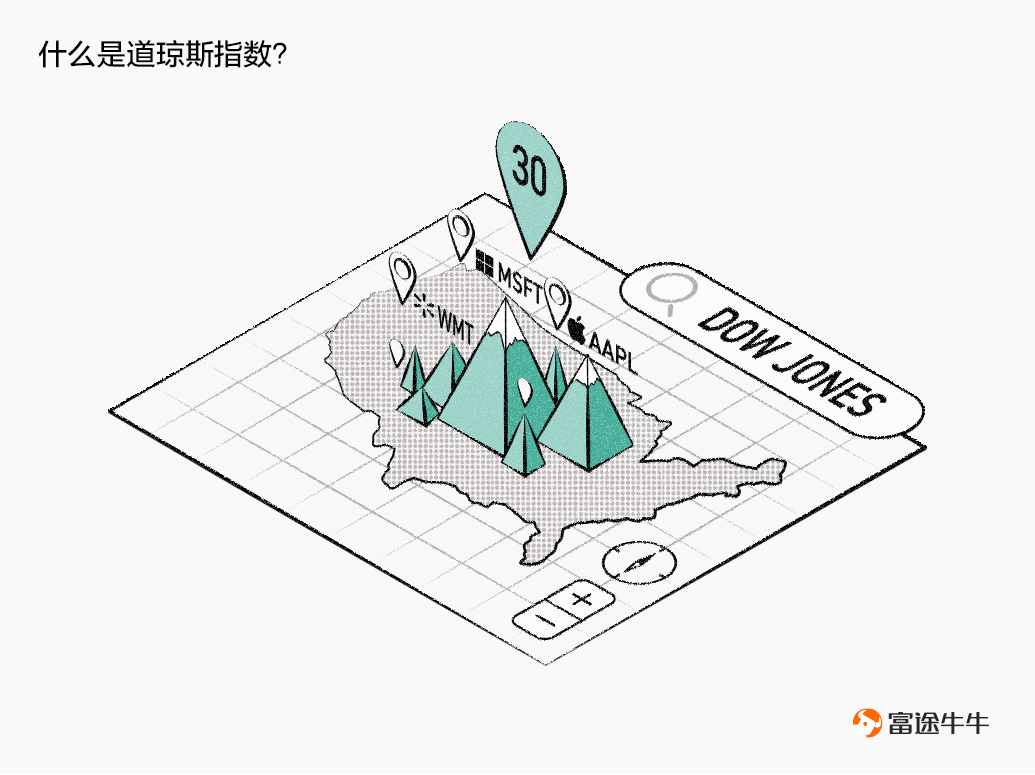 At the beginning of its compilation, the Dow included 12 of the most representative stocks in American industry. Today, the first 12 stocks are no longer on the Dow's list, and after constant updating, the Dow now includes 30 of the largest and best-known listed companies in various industries in the United States, most of which have nothing to do with heavy industry. but distributed in food, finance, pharmaceuticals, software and other industries. Apple Inc, Boeing Co, Walt Disney Company and McDonald's Corp, as we know them, are all its constituent stocks.

Relative concentration: as an important index reflecting the overall situation of the market, there are only 30 Dow constituent stocks, far lower than the S & P 500 and NASDAQ composite index. It is generally considered that the number of constituent stocks is too small and relatively concentrated.

Weighted by price: the Dow is the price-weighted average of constituent stocks, not the market capitalization weighted average. This makes high-priced stocks more influential in the average index than low-priced stocks. For example, at the close of trading on September 16, 2021, Microsoft Corp's share price was US $305 and Apple Inc's share price was US $149. the market capitalization of the two companies is similar, but because it is weighted by stock price, Microsoft Corp has twice as much influence on the Dow as Apple Inc.

But in the past 124 years, the market has changed so much that the 12 stocks at the beginning of the Dow are no longer on the list. The performance data of some periods are more valuable. For example, in the 31 years from 1990 to 2020, the Dow returned an average of 8.24% a year.