What Is The Exponential Smoothing Moving Average (MACD)?

The underlying logic of the DIF is that the moving average of the short-term index reflects current price movements, while the long-term EMA reflects earlier price movements. Therefore, if there is a large gap between the two EMA, then the market will have an upward or downward trend. The MACD histogram oscillates near the zero line, indicating the intensity of the trend.

How to apply MACD

The intersection between the DIF line and the DEA line can indicate the trend of price change.

In MACD analysis, this may be a bullish signal when the DIF line crosses from below to above the DEA line.

When the DIF line crosses from above to below the DEA line, this may be a bearish signal. 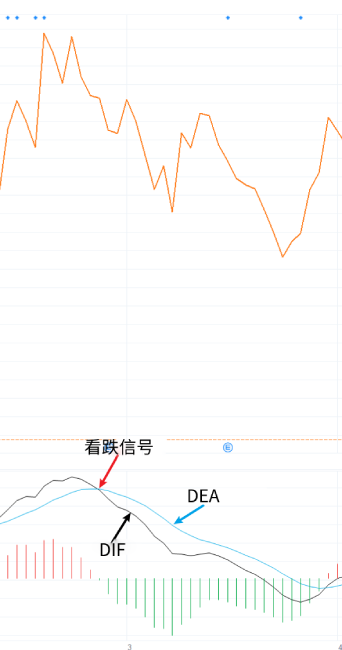 When the DIF line and the price change have the opposite trend, there will be a deviation signal. The deviation signal indicates that the trend may be reversed in MACD analysis.

For example, when the DIF line has an upward trend but lower prices, a bullish divergence signal appears, which indicates that prices may rise. 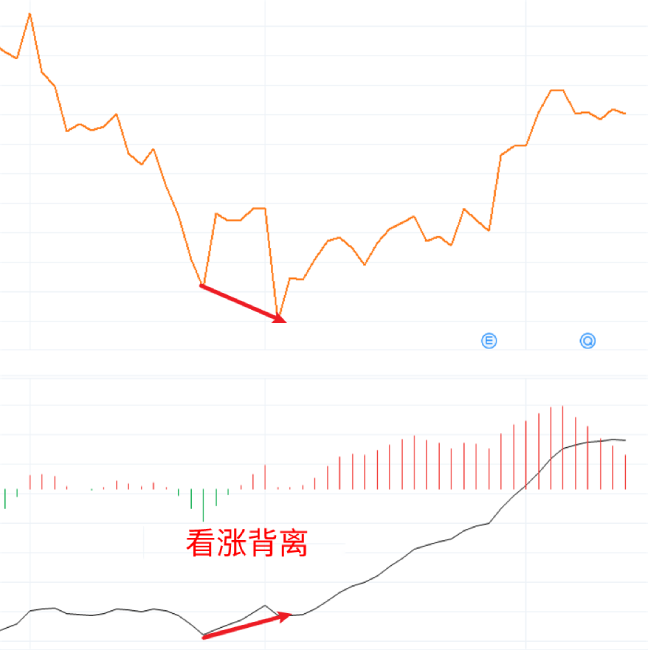 On the contrary, when the DIF line has a downward trend but higher prices, a bearish divergence signal is generated, which indicates that prices may fall. The MACD index is very simple and practical, but it still has some disadvantages. Because the moving average measures the changes in the price of a stock in the previous period of time, for short-term large price changes, MACD will not immediately produce a signal, there will be a certain lag.

Therefore, when using MACD index to make signal judgment and transaction judgment, we should also combine the situation of other indicators and make a comprehensive judgment.