What Is The Relative Strength Index? 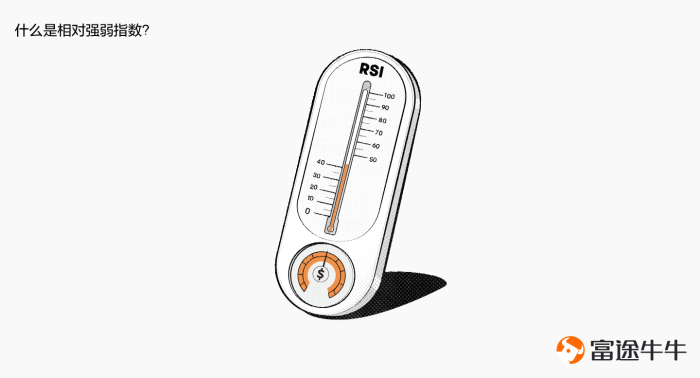 The relative strength Index (RSI), proposed by J.Welles Wilder, is a momentum index that measures recent price changes and can be used as a basis for judging whether the prices of stocks or other assets are overbought or oversold. Its calculation formula is

Where RS is equal to the average gain of n days up, divided by the average loss of n days below. According to Welles (1978), the standard time n is 14, but investors can also take different n values according to different trading varieties and trading strategies.

How to explain the relative strength index

In terms of market analysis and trading signals, in general, when RSI is below 30, it is considered oversold and is usually seen as a bullish signal. The latter sentence is also regarded as overbought. On the contrary, when the RSI is higher than 70, it is considered overbought and is considered a bearish signal. Investors can also set the RSI overbuy and oversell range according to the variety and strategy of the actual transaction. For example, 20 and 80 are usually used in trades that fluctuate quickly and within a wide range. Generally speaking, the trend of RSI is similar to that of price, but in some cases, there will be a deviation between RSI and price. Deviation is a phenomenon used in technical analysis to describe the temporary reverse movement of some technical indicators and target prices that should have moved in the same direction. When securities prices reach a lower low and RSI forms a higher low, there is a RSI bullish divergence. 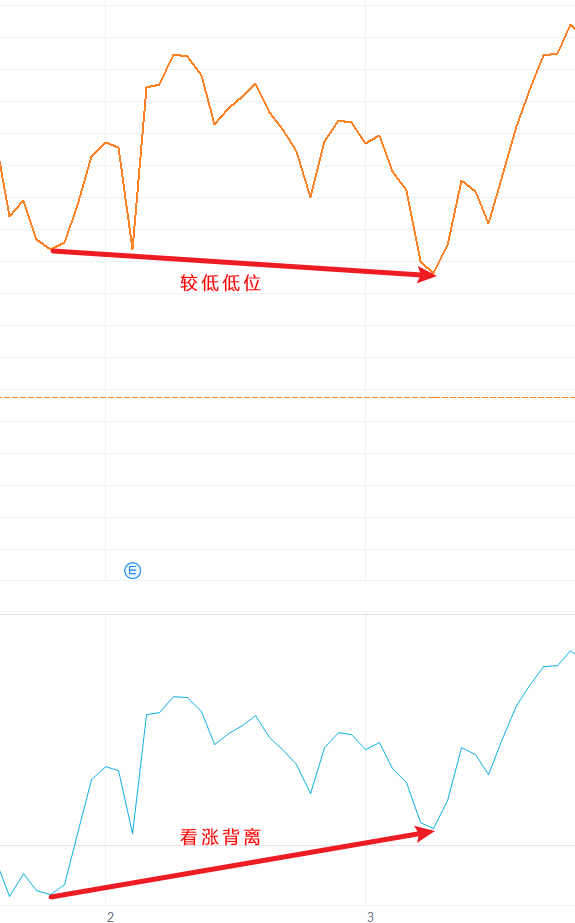 When the price of a security reaches a higher high and RSI forms a lower high, there is a bearish divergence in RSI. The failure of the RSI swing may be a sign of a price reversal, which is completely independent of the price and only depends on the changes in RSI. Failure swings occur when RSI does not break through the highs in the uptrend or the lows in the downtrend, which is seen as a sign of bearish or bullish.

2. RSI increased slightly but still below 70.

3. RSI dropped to a lower level than before. 3. The RSI is high before the breakthrough. As a momentum indicator, RSI has a certain transaction reference value. Through RSI overbought and oversold investors can identify relevant trading opportunities. It is important to note, however, that RSI becomes less accurate when the price trend is strong and should be used with caution. In addition, the reliability of a single technical index is limited, in practical application, investors who use technical analysis often combine multiple technical indicators to confirm the timing of trading, so as to improve the probability of successful trading.