What Is The Russell Index?

The Russell Index mainly refers to the US index series launched by Frank Russell in 1984 to measure the US market and track the performance of US large-cap and small-cap stocks.

With the gradual expansion of the index, the combination of the Russell US index and the Russell style index has covered about 10000 stocks in 63 countries, covering 98 per cent of the world's investable markets.

According to the country, region, industry, scale and other indicators, the Russell Index has more than 300 sub-indexes, of which the most important indexes are Russell 1000 Index, Russell 2000 Index, Russell 3000 Index and so on. 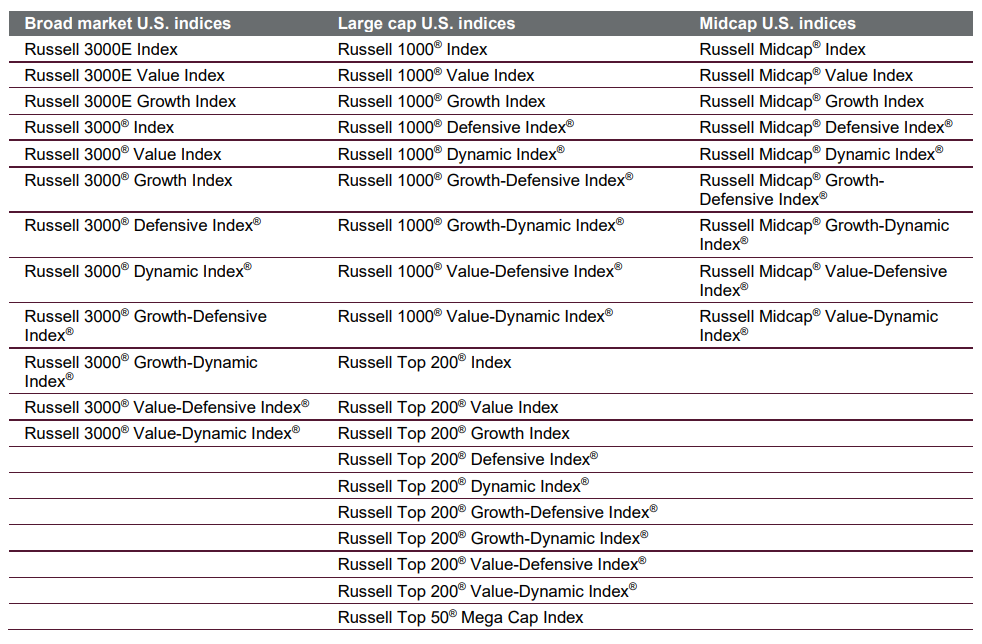 Compared with the traditional three major indexes of US stocks, the Russell index can better reflect the whole picture of the market.

Specifically, the Russell index has the following three characteristics:

First, the core of Russell's US index is "American nationality". Since the birth of the Russell index, it has taken the US market as the original benchmark, focusing on listed companies in the United States.

Second, the Russell index is not based on the subjective judgment of index institutions, but strictly follows the market value as the judgment standard, and determines the position of stocks in the index by weighted average, which is one of the best tools to measure the stock price of small enterprises.

Russell index can reflect the performance benchmark of various types of companies, and is widely used as a reference benchmark by many fund companies and financial institutions around the world, so it often becomes the basis of index-linked products, including various index tracking funds, derivatives and ETF.

Take the Russell 1000 index as an example.

The Russell 1000 Index is compiled by weighted averaging the stocks of the top 1000 companies with the largest market capitalization in the Russell 3000 Index, and recombines the constituent stocks every year to ensure that they truly reflect the basic situation of the largest listed companies in the United States. 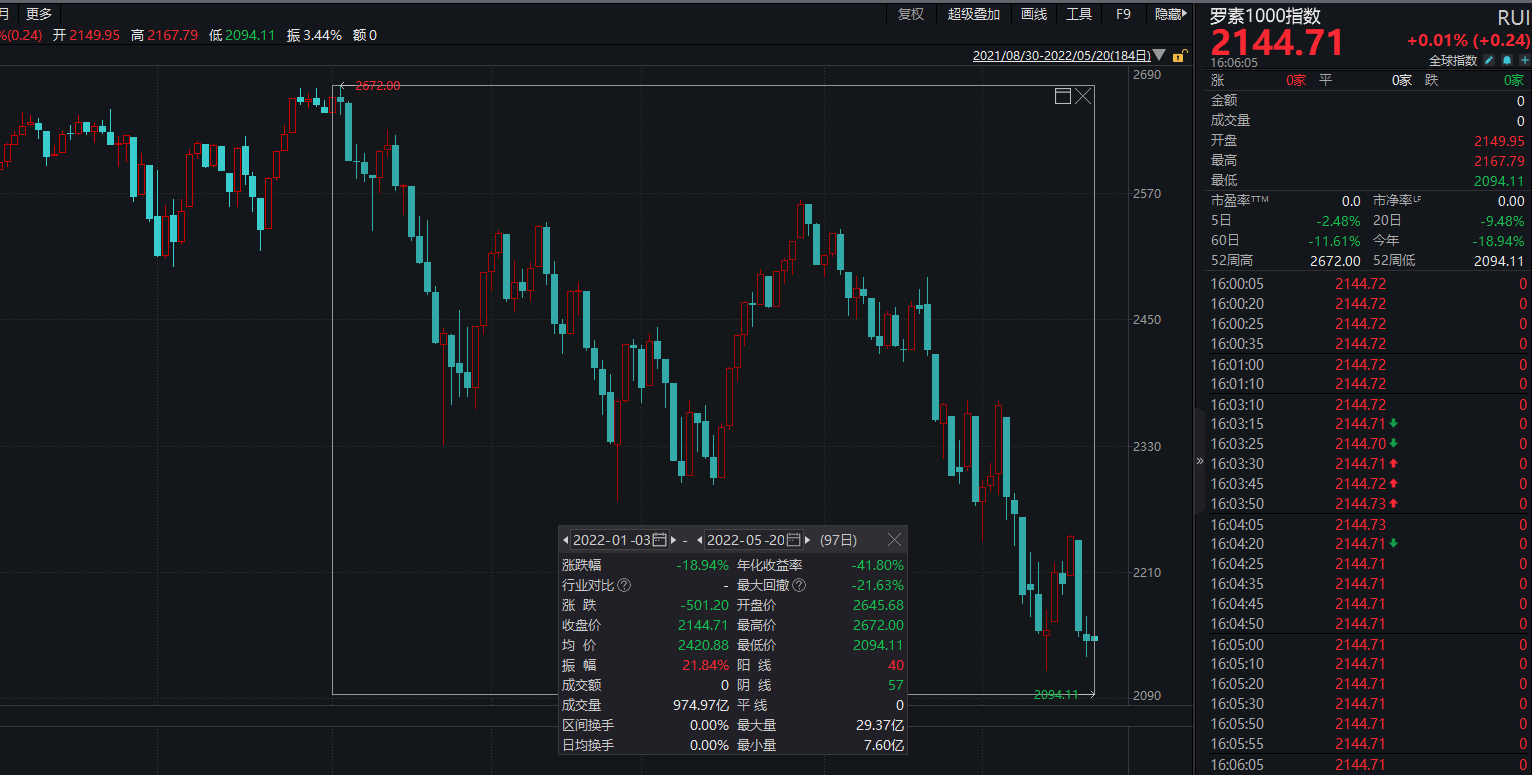 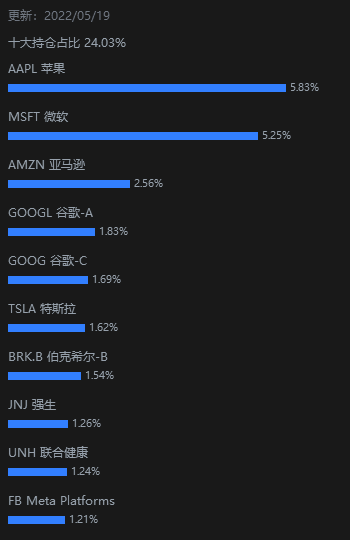