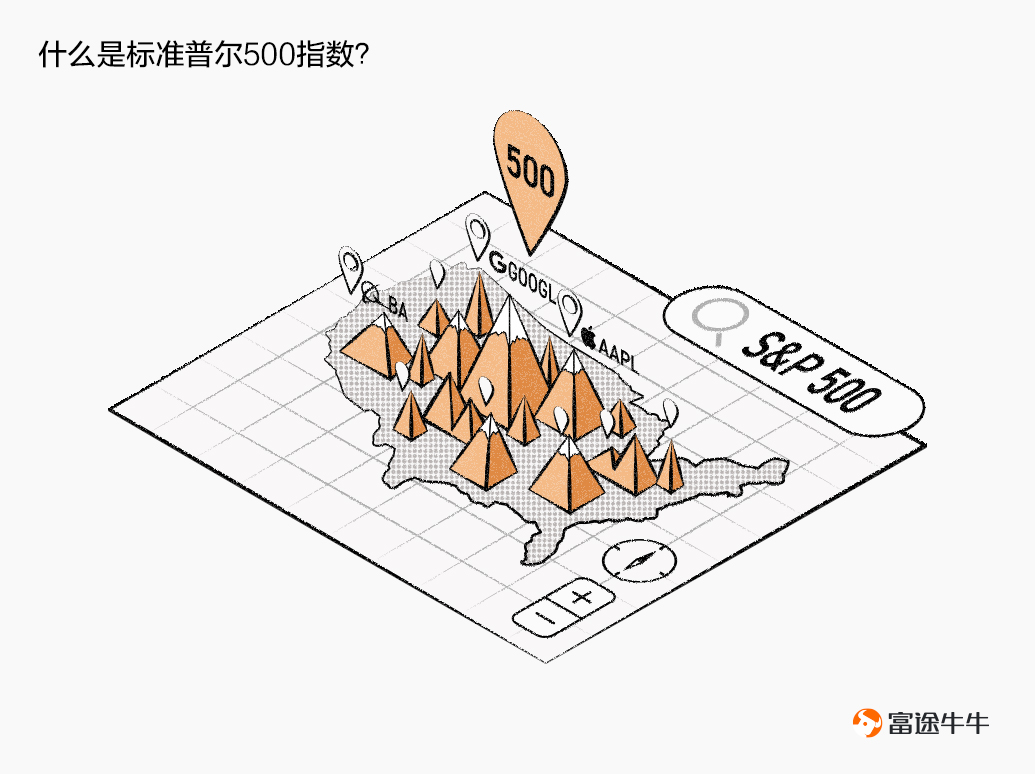 The S & P 500 is one of the three major indices that reflect the general situation of the US stock market.

The characteristics of the S & P 500 index: sufficiently dispersed, weighted by market capitalization and dynamically updated

The easiest way to quickly understand the trend of a stock market is to look at its stock index. The S & P 500 index, one of the three major indexes that reflect the general situation of the US stock market, was compiled by S & P in 1957. It is a stock index that records the performance of 500 listed companies in the United States, referred to as the S & P 500 index.

All the companies covered by the S & P 500 are listed on major U.S. exchanges, such as the New York Stock Exchange and the Nasdaq Stock Exchange, and it includes almost the 500 most actively traded stocks in the United States. You are familiar with Boeing Co, GM and other industrial stocks, Coca-Cola Company, Procter & Gamble Co and other consumer stocks, Apple Inc, Alphabet Inc-CL C and other technology stocks, all among them.

Using market capitalization weighting: the larger the stock market value of the index component, the greater the impact on the index, so it can better reflect the actual position of the company's stock in the market.

Dynamic updates: stocks in the S & P 500 are not static, but dynamically updated. The situations in which constituent stocks need to be updated mainly include:

Merger: after a merger, the merged company will naturally be eliminated.

Transformation: after the transformation of the company, it loses its meaning in the original industrial classification.

Unrepresentative: replaced by other better companies in the same industry.

From its inception in 1957 to the end of 2020, the s & p 500 index rose by an average of more than 12% a year, far exceeding the returns of most wealth management products as we know it. Buffett has said that for most people, the best way to invest is to invest in the S & P 500.

The S & P 500 has been hitting record highs, which means that investing in the S & P 500, according to Buffett, will make money at any time before the end of 2020. However, this does not mean that this kind of investment is guaranteed to break even. Because the index withdrew 38% during the 2008 financial crisis and 40% during the dotcom bubble in 2000-2003, there is a risk of loss if it is bought at the stage high and cannot be held for a long time.