What Is The Sunk Cost? 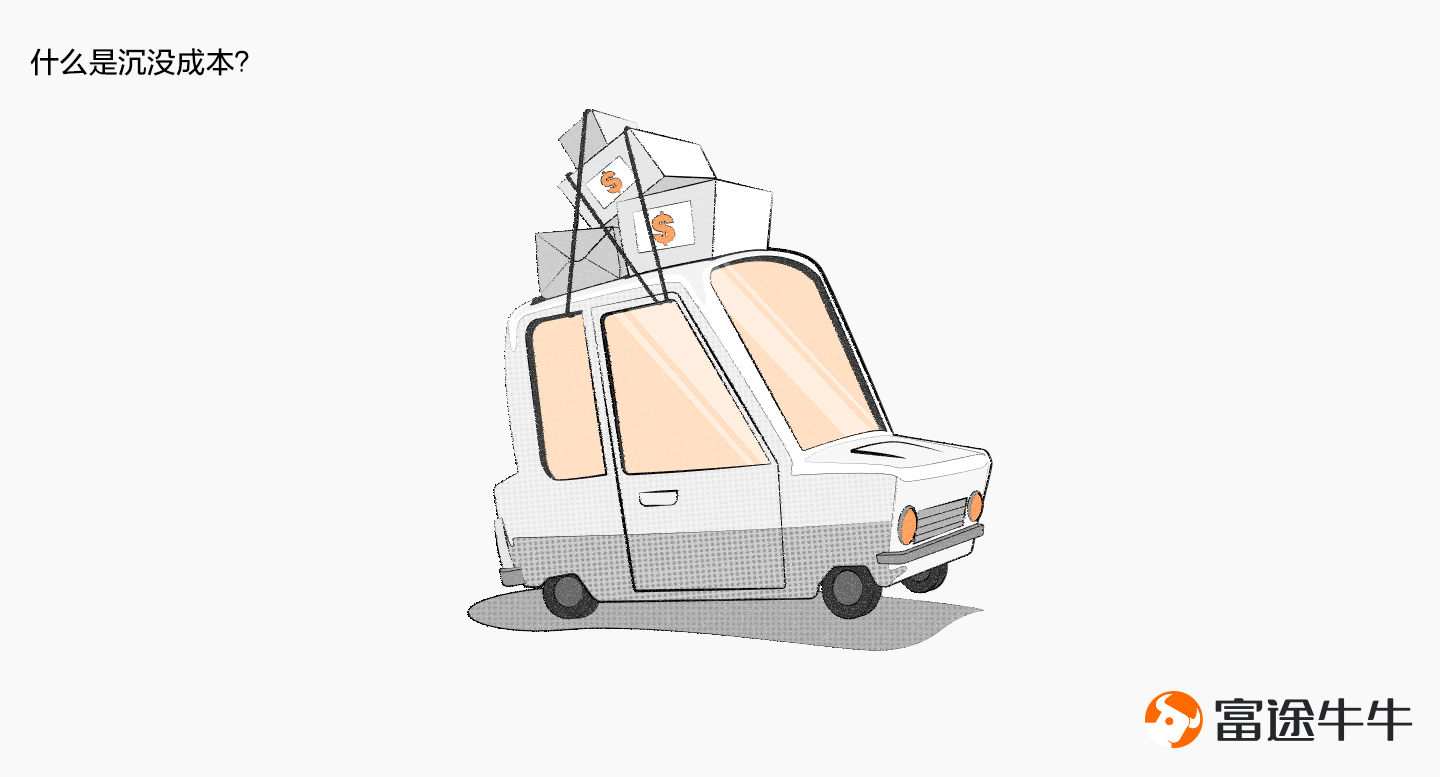 Sunk cost refers to the cost expenditure that has been incurred or promised and cannot be recovered in any way. Sunk cost is a kind of historical cost, which is uncontrollable for existing decisions and will not affect current behavior or future decisions. In this sense, rational decision-makers should eliminate the interference of sunk costs and only consider variable costs (costs that are related to a particular decision and will change according to that decision).

The sunk cost can be the overall cost or the partial cost. For example, if the machinery and equipment abandoned midway can be sold to get part of the value, then its book value will not all sink, only the part whose realization value is lower than the book value is the sunk cost.

Stiglitz, an American economist who was one of the winners of the 2001 Nobel Prize in economics, also used a life example to illustrate what sunk costs are. "if you buy a movie ticket for $7, you doubt whether the movie is worth $7," he said. After watching it for half an hour, your worst worry has been confirmed: the film is terrible. Should you leave the cinema?

You should ignore the $7 when making this decision. It is a sunk cost, and whether you leave the cinema or not, the money will never be recovered. However, many people will force themselves to watch a movie they don't want to see because they are afraid of wasting money on tickets, a phenomenon known as the "sunk cost fallacy". This fear of "wasting" resources is called "loss hatred".

A typical case of sunk cost

In the 1960s, Britain and France jointly developed a large supersonic civil airliner (Concorde). In the middle of research and development, many experts involved in the project have realized that the project is very expensive and does not have much economic benefits, but due to the resources already invested in the previous period, both governments did not get out of the project in the end. and continue to spend more money (it is said that the total cost is eight times the budget). The Concorde was finally developed, but it was not competitive at all, and it ended hastily (only 16 aircraft were put into civil aviation operation). Because the example of Concorde is very typical, the "sunk cost fallacy" is sometimes called the "Concorde effect".

Contrary to the above example, Intel Corp's decision to cancel the entire Timna chip production line in December 2000 rationally ignored the sunk cost. Timna is an integrated chip designed by Intel Corp Company for low-end PC. When working on this project, the company thought that computer cost reduction would be achieved through highly integrated (integrated) design in the future. But later, great changes have taken place in the PC market, and PC manufacturers have achieved their goals through other system cost reduction methods. After seeing this clearly, Intel Corp Company decisively decided to let the project go down so as to avoid greater expenditure.